I have a love/hate relationship with Twitter. I love the ability to share content/ideas quickly. I love the fact that I can learn from and follow bright minds that I normally would have no access to. I love that they restrict, at least for now, the number of characters in a tweet because it forces us to be precise in messaging. I hate that they do not restrict the number of tweets people can send.

The problem I have with Twitter is that there is so much information, even from the limited amount of people I follow, that I would need to hire someone to troll through all the messages and highlight those of value for me. Yes, I know I can create lists of my favorites, but that doesn’t alleviate the problem. I am missing tons of valuable information because it’s hidden among hundreds of tweets that mean nothing to me. I am not interested in following conversations between two people that don’t take it to the private messaging. I am not interested their opinion on the sports game or seeing a picture of their dinner plate. This may be why Twitter has a problem growing their user base…people are inundated with so much information, they actually receive little value from that information.

When Less is More 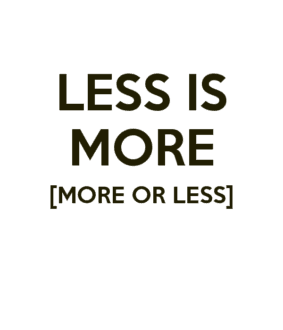 Behavioral economists have found that when we are given too many choices, it often results in decision paralysis. We make no choice. Fewer choices are easier to digest and result in people actually making a choice. While Twitter may restrict the number of characters in a tweet (currently) they don’t restrict the number of user tweets in a day. So people can post whatever their heart desires. Perhaps there is a nugget or two of gold in there…how are we to find it if there are 100 tweets that mean nothing to us?

What if Twitter restricted each user’s tweets to just three per day? I bet those dinner plate pictures and informal banter would stop. People, especially thought leaders, would need to consider which of their ideas to share. Or maybe they would open up another Twitter account called @JoesDinnerPlatesPix. At least in that case I could just follow Joe for his best ideas pertaining to things I value. For business professionals, I believe the great value of Twitter is that of idea sharing. But if we can’t find those valuable ideas, then why even have a Twitter account?

Competing for Our Attention 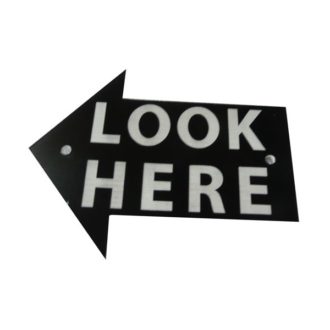 This isn’t just about Twitter. A notification of this blog posting will go out to about 2,500 people that have asked me to send them my blog. If I’m lucky, about 800 will open the email. Many less will click on the link and read this. In 2016, MailChimp reported that 246 billion emails were sent through their service. 66 billion were opened. 5 billion actually clicked. That’s an open rate of 27% and click rate of 2%. And these are from people that said “Please email me your stuff”!

Surely some of those that receive an email and don’t open or click would have received value through the messages shared. But the problem is we are inundated with information. When it comes to information, there is a point where the more we get, the less we get out of it.

What strategy helps you focus on the stuff you value while ignoring the noise?